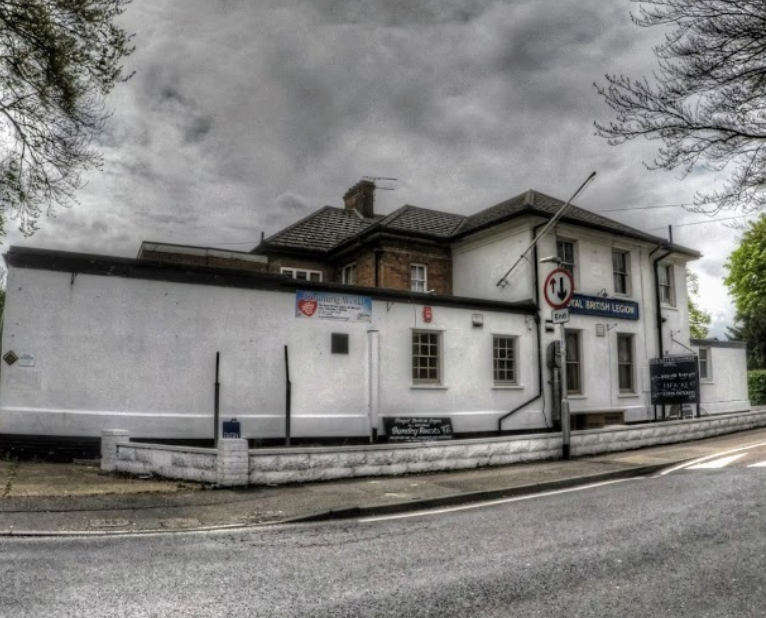 The Royal British Legion, sometimes called The British Legion or The Legion, is a British charity providing financial, social and emotional support to members and veterans of the British Armed Forces, their families and dependants.

Membership is open to everyone, especially if you have an interest in the objectives of the Legion and want to help and support those who have served and their families. More details about club membership on website.

There are no reviews yet.